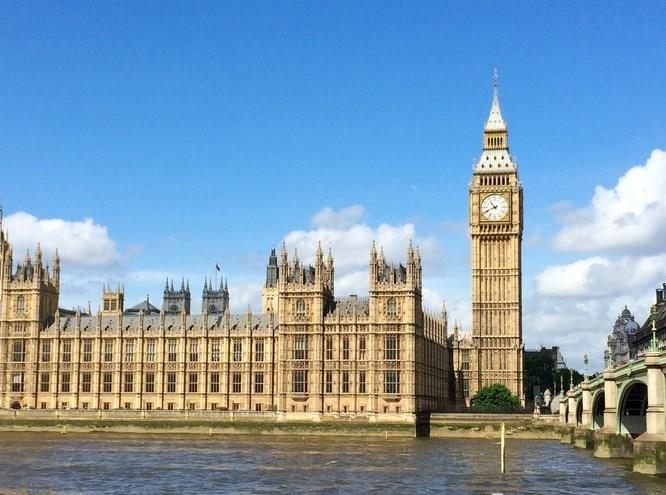 MPs may not be given an opportunity to debate a possible extension to the stamp duty holiday beyond 31 March 2021, despite an online petition passing the 100,000 threshold which should trigger such discussion.

The House of Commons previously confirmed there would be a debate about stamp duty after a petition on the UK government’s website for the current stamp duty holiday to be extended until September 2021 secured enough signatures for it to be considered for debate in parliament.

The petition, which has proved popular with buyers and sellers, as well as agents, conveyancing solicitors, mortgage lenders and surveyors, has now attracted more than 119,000 signatures.

But Jacob Rees-Mogg, leader of the House of Commons, has temporarily suspended debates in Westminster Hall, meaning that the stamp duty holiday extension may not now be debated after all in parliament. All sittings in Westminster Hall, where petitions debates take place, have been suspended until further notice, due to the Covid-19 outbreak.

The chair of the Petitions Committee, Catherine McKinnell, has called on the government to urgently make plans to restart petitions debates following the decision to temporarily suspend sittings in Westminster Hall. The stamp duty holiday, which has boosted housing market activity and associated trades such as removals, flooring companies, decorators, builders and home furnishing companies, will end by 31st March unless the Government re-considers. One would hope some sort of virtual debates can take place for decisions to be made.